Skip to main content
It looks like you're using Internet Explorer 11 or older. This website works best with modern browsers such as the latest versions of Chrome, Firefox, Safari, and Edge. If you continue with this browser, you may see unexpected results.

In Loving v. Virginia the United States Supreme Court ruled that anti-miscegenation laws were unconstitutional. The case involved interracial couple Mildred and Richard Loving, who had been arrested for returning to Virginia after being married in Washington, D.C.

For more of their personal story, see this article on the National Endowment for the Humanities website.

For the court decision, see this document from the LexisNexis database. Resources on the Web 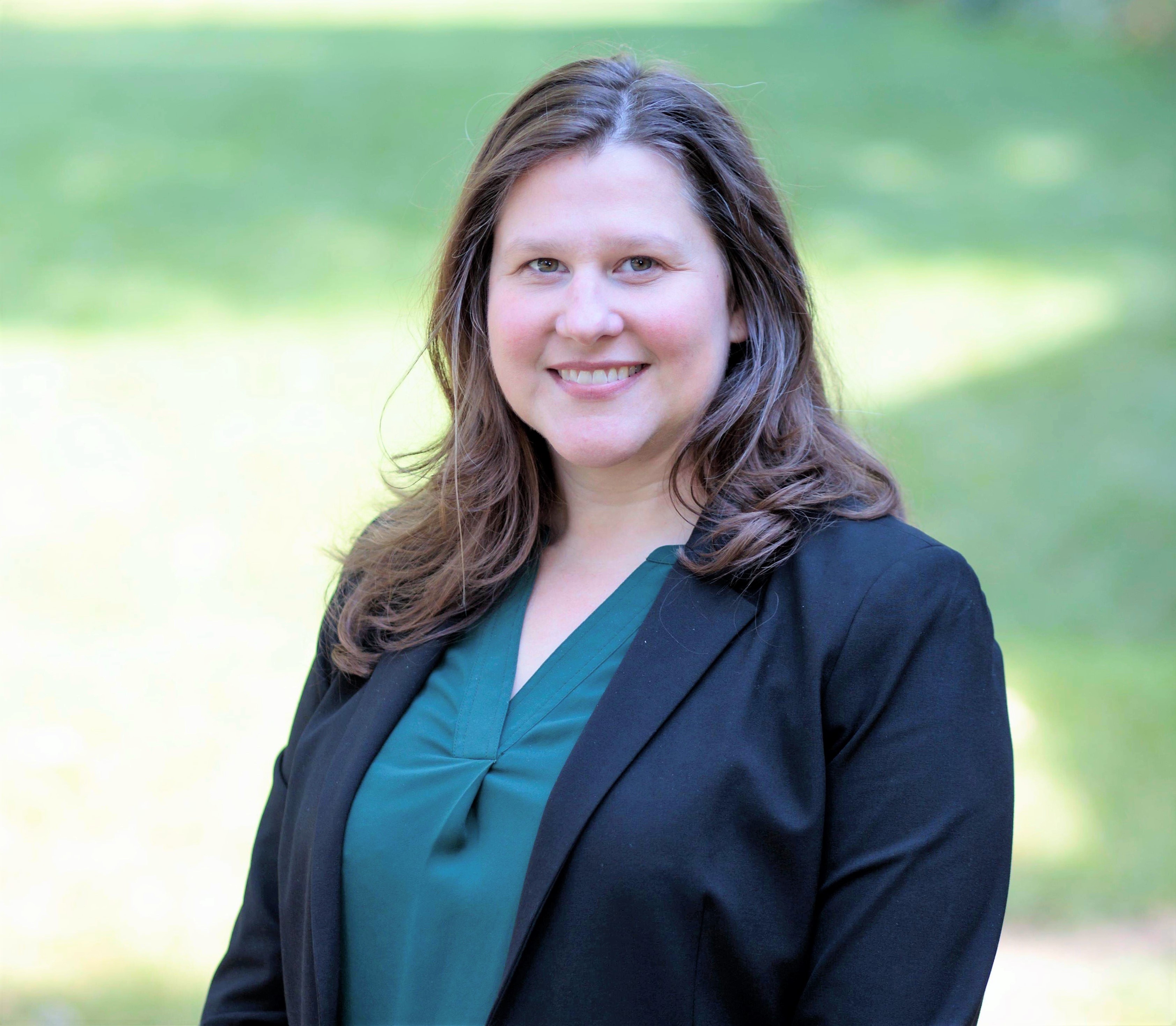